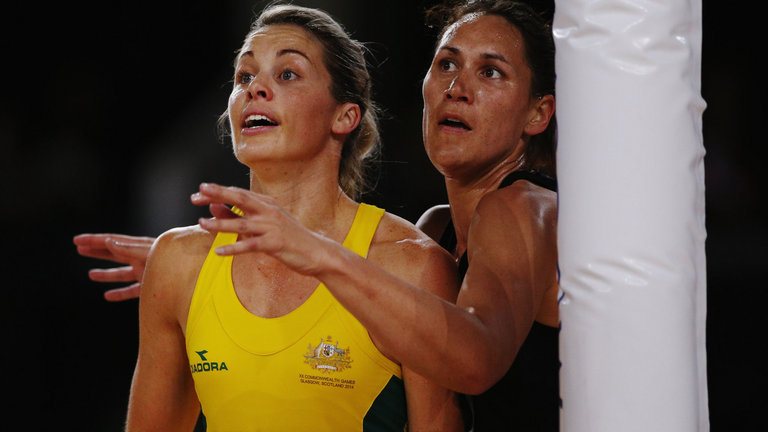 World and Commonwealth gold medalist Julie Corletto will join the Sky Sports Netball commentary team for two of the England v Australia Test matches in January and in the Superleague season in 2016.

The Diamonds legend will be court-side to give her view on the young and exciting Australia team visiting this month and analyse Tracey Neville’s latest crop of England stars during Sky Sports‘ inaugural Netball Month.

Julie will also be a regular pundit throughout the Netball Superleague season. We caught up with the 52-time capped international ahead of herSky Sports debut.