Asian Kickboxing to be held in Pune 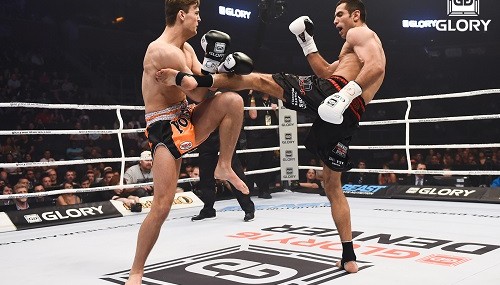 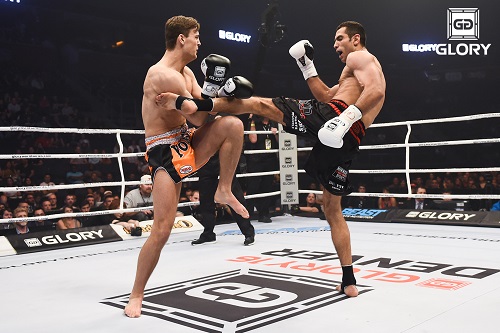 AKO Asian Kickboxing championship is all set to be held from August 1 to 9 at the boxing hall of the Shri Shiv Chhatrapati Sports Complex in Balewadi.

Organised by the Maharashtra Kickboxing Association (MKBA) and National Kickboxing Federation NG(WAKO India), the event is expected to witness participation from 20 Asian countries, said a media release on Tuesday.

The championship has been organised in Pune for the second time, the city having hosted it in 2012 earlier.

It is recognised by World Association of Kickboxing Organisation (WAKO) and the Maharashtra Krida Parishad, Government of Maharashtra.
The event would also serve as the first stage of qualifications for Sportaccord World Combat Games 2017, Lima, Peru and IWGA World Games 2017, Poland, which would be held under the patronage of International Olympic Committee (IOC).
“Kickboxing is very popular among the youth, especially women, as a sport, a way for self-defence and maintaining fitness. MKBA has hosted many state-level and national championships in Pune with a record of more than 10 times national team title champion in India.
“We regularly conduct school selections and participate in SGFI School Games since 2006,” said C A Tamboli, President of MKBA and WAKO India.