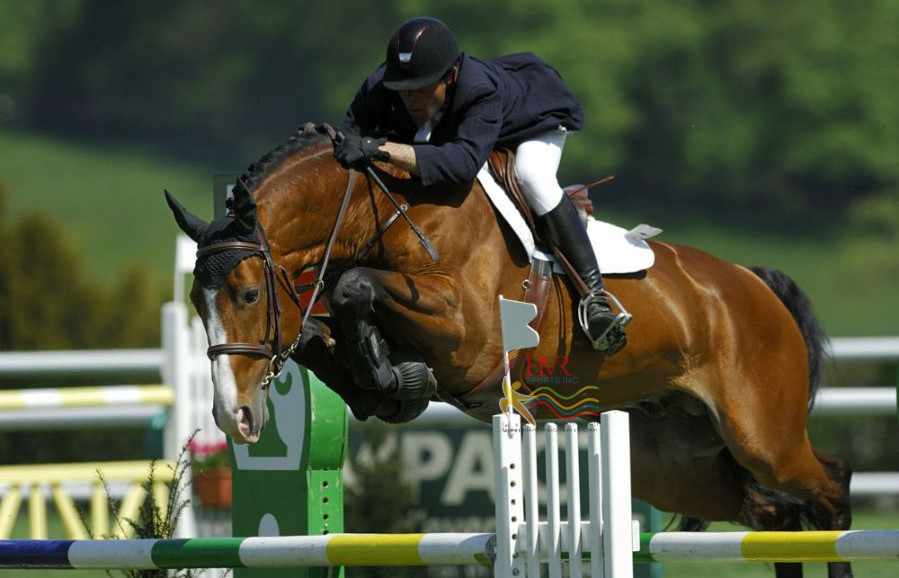 Equestrian athletes are not separated by male-female or by age. All athletes compete according to ability.