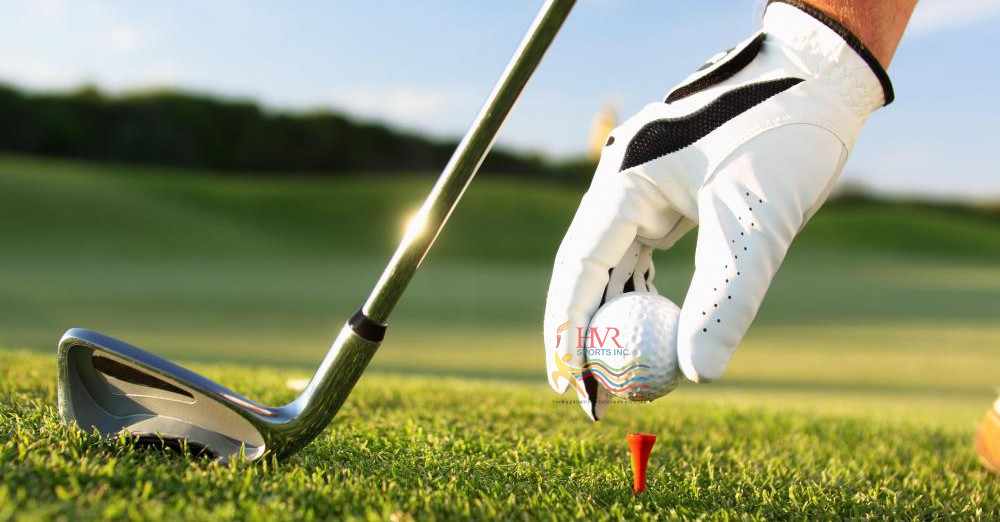 The Rules of Golf and the Rules of Amateur Status is published every four years by the governing bodies of golf (R&A/USGA) to define how the game is to be played. The Rules have been published jointly in this manner since 1952, although the code was not completely uniform until 2000. Before 2012 the USGA and R&A presented the same content differently in separate editions. The same content is now published in a uniform fashion with similar formatting and covers — the only differences are now some spelling and their logos. The Rules Committee of The R&A, which was spun off from The Royal and Ancient Golf Club of St Andrews in 2004, has responsibility for upkeep and application of the rules worldwide except in the United States and Mexico, which are the responsibility of the United States Golf Association (USGA).

The term “Rules” can be said to include the following: