Will 2015 be the year that altered the course of golf history? 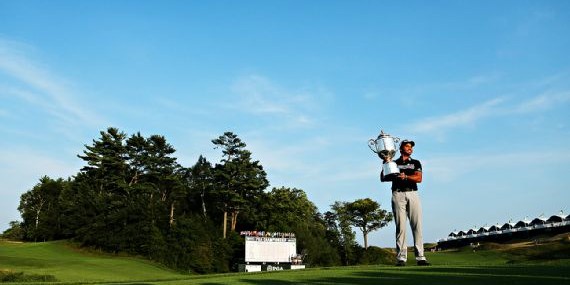 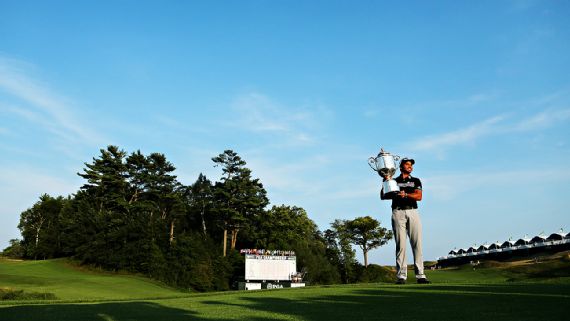 The 2015 golf season might very well be remembered as the year of the official changing of the guard, when Jordan Spieth made a valiant run at the Grand Slam, Jason Day claimed his first major championship and Rickie Fowler notched that breakthrough win in dramatic fashion via a playoff at the Players Championship.

And don’t forget about Rory McIlroy, who, although he was sidelined for some of the summer, still managed to get four worldwide victories during the year.

So as the year winds down, we revisit those historic victories through the stories told when they happened.

How he did it:
The emotional Day kept Spieth at bay, finishing the year’s final major at a whopping 20 under par. Final leaderboard

Spieth failed to win the PGA Championship, but he moved to No. 1 in the Official World Golf Ranking for the first time in his career with a second-place finish at Whistling Straits, wrote ESPN.com’s Bob Harig. Story

Even in the heat of battle, a simple comment from Spieth showed true sportsmanship between the new world No. 1 and eventual PGA champion Day, wrote ESPN.com’s Kevin Van Valkenburg. Story