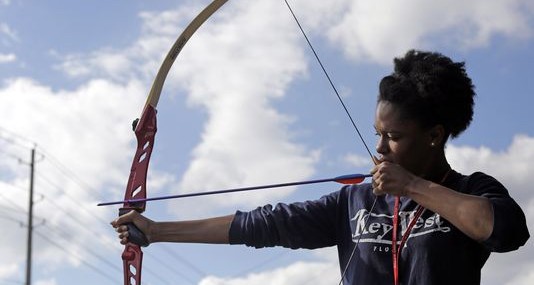 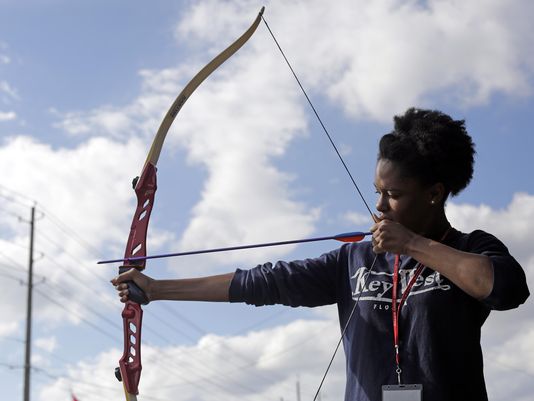 “I was at summer camps and I always did archery,” he said. “I love being in the outdoors, and it’s another way to get a bond going with friends.”

The scholarships will go to those who participate in Carey’s inaugural archery team and meet all the requirements for university admission. Once organized, the team will compete against in-state rivals such as Mississippi College, Mississippi State and Mississippi Valley State.

William Carey President Tommy King said the university is the first in the state to offer an archery scholarship. It’s hoped the scholarships will attract more students, he said.

“It came to our attention that archery is a very fast-growing sport in high schools,” he said. “There are 400 high schools in Mississippi that have archery teams, and if we don’t do it, they’re going to go somewhere else.”

King said the school planned to set up an outdoor archery range southeast of campus, near the new multipurpose building soon to be under construction.

“We had a coach and a handful of archers last year, but it really wasn’t organized,” he said. “We give scholarships for all other sports, so it only seemed fair to give them for archery.”

But King said, while the school will offer archery scholarships in the same amount as other sports — $12,000 for four years — students might find themselves better off going for an academic option.

King said there are about 10 to 15 students who have so far shown interest in being on the archery team.

Students like freshman Adam Barnes, who likes it as an alternative to other sports.

“I think archery is good for people who don’t want to be in sports like basketball or football,” he said. “It really opens the door between male and female players because both genders can take part.”

In recent years, archery has become one of the nation’s most popular sports. In addition, USA Archery, the national team, ranks as the second-most successful team in Olympic archery with 14 gold medals and 31 medals overall.

King said prospective students have already been contacting admissions officers and asking to speak to the person working with the team now.