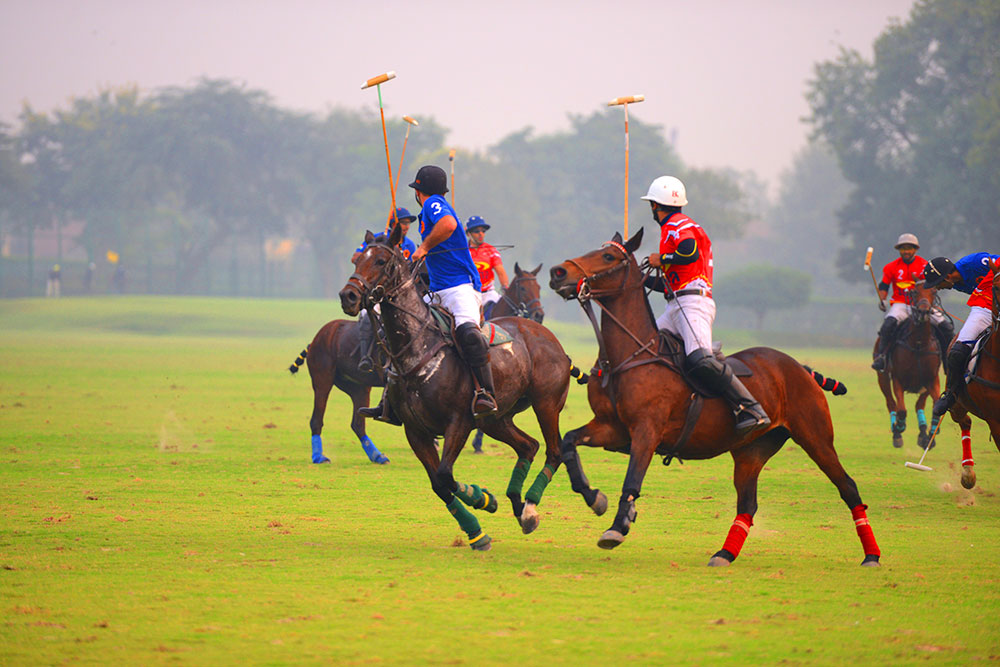 The HVR Baroda Polo cup Tournament 2015 was held on Saturday, 7th of November.

The afternoon begun with, an Exhibition match between teams of HVR Baroda Cup and Maharaja Feteh Singh Gaekwad sports foundation. This was the first major match of the Fall-Winter Polo Season for 2015 at the Jaipur Polo Grounds, New Delhi with a fine representation of India’s finest Polo Players from across the country.

The finals were won by Jindal Panther team.